How school, academic, and public libraries are testing virtual reality in their communities 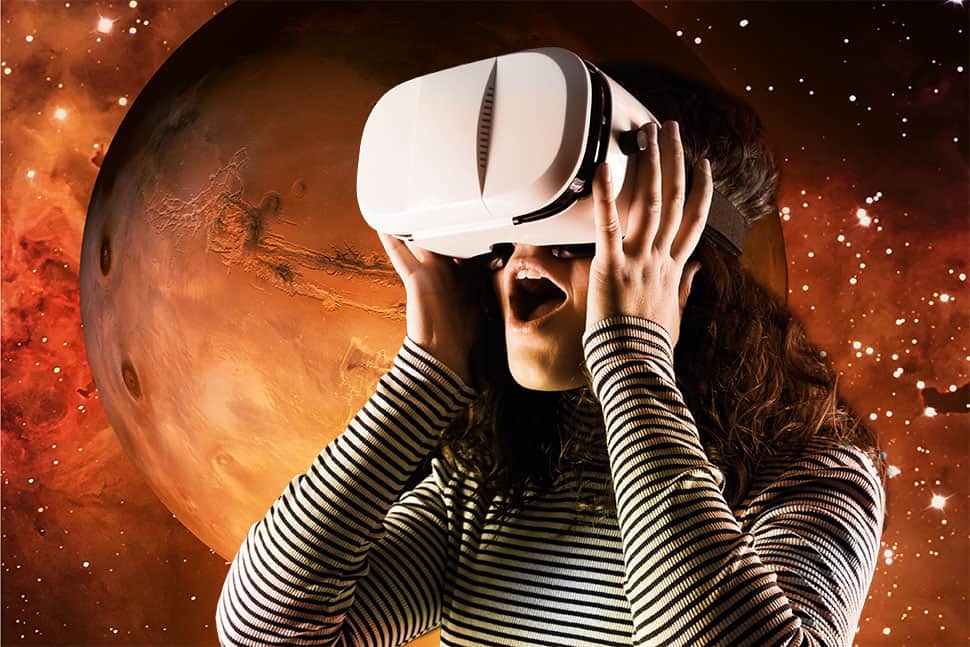 In the past several years, virtual reality (VR) technology has finally begun to fulfill what had long been promised. Traditional VR, which creates environments that allow people to be “present” in an alternative environment, has been advanced by offerings from Oculus, Sony, Google, and Samsung. At the same time, products like Google’s Cardboard have led the growth of 360-degree video that captures an entire scene in which the viewer can look up, down, and around. Instead of just games and entertainment, VR content is exploding with news, information, and educational content.

Throughout this period of growth and expansion, libraries and librarians have once again demonstrated their adaptability to new information formats and user needs with moves that reflect the various directions VR has moved. Whether it is classroom use of Google Expeditions, new educational spaces and lending programs on academic campuses, or a demonstrated commitment to equitable access to this new technology in public libraries, librarians have taken on VR as a new way to engage their users.

In the months and years ahead, library professionals will likely need to consider how VR and 360-degree video fit into their commitments to acquire and organize information, make the informational content of this technology available for reference and citation, and empower users to be both media consumers and creators. For now, … libraries and librarians are showing how they can innovate with this latest trend in media and information.

To experience virtual reality at the Moline Public Library, stop by the second floor where we have a virtual tour of the new I74 river bridge!

By the Numbers: Library Cards 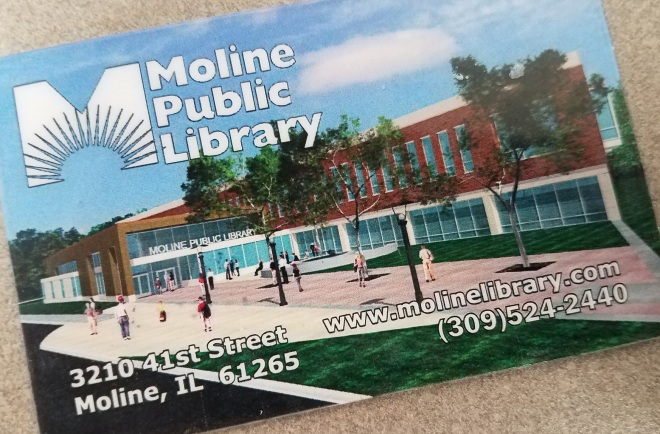 Stats about library cards and borrowing

1988
The year then–Secretary of Education William Bennett issued the challenge: “Let’s have a national campaign. Every child should obtain a library card—and use it.” The following year, the American Library Association declared September as Library Card Sign-Up Month.

500
Number of children who attended the October 14, 1988, kickoff event on the National Mall in Washington, D.C.

2/3
Approximate fraction of Americans who have a library card.

$345.14
The largest overdue book fine paid, according to Guinness World Records. Emily Canellos-Simms paid Kewanee (Ill.) Public Library after holding on to the poetry book Days and Deeds for 47 years.

221
Number of years that The Law of Nations by Emmerich de Vattel was overdue. Former President George Washington checked out de Vattel’s work as well as volume 12 of the Commons Debates from the New York Society Library in 1789 and failed to return them. In 2010 employees at Washington’s Mount Vernon, Virginia, estate sent an identical copy of The Law of Nations to the library.

$300,000
Amount Washington owed in late fees, adjusted for inflation, for the two books. The library absolved Washington of all fines.